Unlike vaccines like mumps and measles, which use herd immunizations to eradicate these diseases, the flu requires a yearly vaccine. There are many different strands of the flu, which makes it difficult to place which strand might be active for that flu season. On top of that, the flu has a remarkable adaptability that makes it so that a vaccine has to be created for that flu every year. 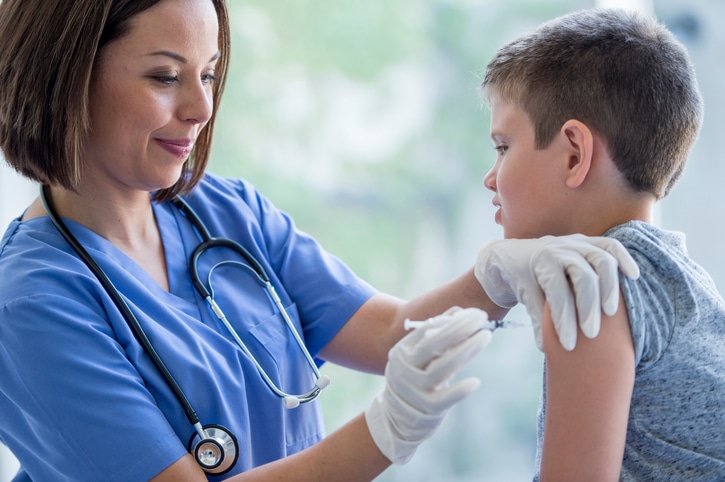 The yearly administration of the flu vaccine is common for most people, especially those who are in groups that are considered at risk of complications when they get sick. However, despite the ubiquitous presence of vaccinations, people still tend to have misconceptions about immunizations, and specifically the flu. The following are just a few of those misconceptions.

This is one of the most common things that people assume about the flu vaccine. They think that just because the vaccine is essentially a dead or weakened virus, getting sick with the virus is the same. Or that because your body actively fights the disease, getting sick is better.

This is simply untrue. There is no difference between your body making antibodies from fighting the healthy virus and the weakened vaccine version. On top of that, many people are vulnerable to the complications and symptoms caused by the flu, so fighting off the disease instead of getting vaccinated could be a serious risk to their health.

This is a misconception, but it is not entirely untrue. The fact of the matter is that a flu shot can make you sick, but the symptoms will be mild or even unnoticeable. In fact, if you happen to symptomatic from the flu shot, your body’s reaction will be indistinguishable from allergy symptoms.

On the other hand, getting sick with the actual flu virus can be much more severe. Rather than showing mild symptoms for one or two days, you will be hit with the full-blown illness.

A lot of people tend to think that the flu this year is the same as the flu last year. In following this logic, those people, therefore, think that the immunizations from last year can carry over to the following year, much like how MMR or tuberculosis vaccinations work.

As previously stated, this is untrue because of the remarkable adaptability of the flu virus. Many viruses have varying levels of adaptability thanks in part to diversity created by multiple infections in different people. As a result, the flu of last year can be different this year.

Immunizations are an important part of today’s society because they prevent things like epidemics and pandemics. When vaccines are properly administered, they can get rid of a range of diseases like polio and tuberculosis. Today, a lot of these diseases are no longer a problem for most of us thanks to the work of vaccinations.