It is perfectly normal for children to act out and go through mood swings from time to time. Even though this may drive you crazy, it is all part of their learning process as they start to interact with the world and develop their personality. However, there are times when this behavior can occur for more extended periods and may become very disruptive. In these cases, the behavior may be caused by a behavioral disorder, such as bipolar.

Although bipolar disorder is more likely to occur in teenagers and adults, it can affect people of all ages. Generally, it is easier to notice the signs and symptoms in older patients. In younger children, there are a lot of similarities in behavior with kids that have Attention Deficit Hyperactivity Disorder (ADHD). This can be very confusing for parents, so we have put together a quick guide to bipolar disease in children. 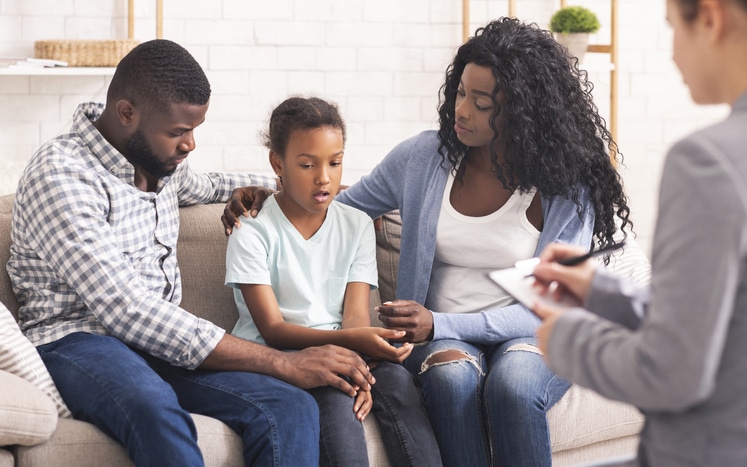 What is Bipolar Disorder?

Bipolar disorder is a chronic mental health problem that can lead to extreme changes in mood and behavior. Toddler tantrums and teenage angst are common issues that affect all kids to varying degrees and are just a normal part of growing up. However, someone with bipolar disorder will go through cycles of intense mood swings and behaviors, which can cause a lot of emotional distress for the child and disruption at home and school.

Signs and Symptoms of Bipolar Disease

The symptoms tend to come in waves, and after an episode, their behavior will level off. Therefore, it can be a very challenging disorder to treat.

There has been a lot of research on the causes of bipolar disorder, and there is strong evidence that genetics and environmental factors can play a major role. Kids who have a close relative with bipolar disorder are at a higher risk of developing symptoms.

Stressful life events can have an enormous impact on children and may trigger an initial change in behavior. In some cases, changes in the biochemical structure of the brain can lead to significant changes in behavior.

When to Speak to Your Doctor

If you are concerned about your child’s mood or behavior, you should speak to your doctor, who can carry out an examination and decide whether any tests are required to see if there are underlying problems. Sometimes, behavioral and mood issues can be caused by ear and eye problems that don’t have any visible symptoms.

The sooner any physical or behavioral problems are identified, the sooner treatments can begin. Living with bipolar disorder can be challenging for all members of the family, but with treatment and lifestyle management, the child should lead a full and productive life.