In the United States, newborn brain damage affects every 3 in 1,000 live births. This serious health concern can lead to lifelong consequences for your child and your family.

Signs and symptoms of brain damage in newborns may be mild and delayed or they may be obvious from birth. Treatment and intervention should begin as soon as possible to help your child adjust to any challenges and developmental delays. 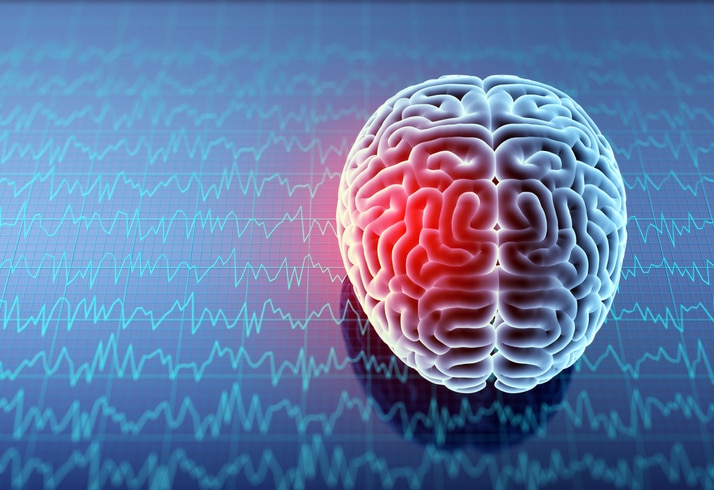 What Causes Brain Damage in Newborns?

Brain damage is most often caused by some type of traumatic brain injury, such as that which sometimes occurs at birth. During a traumatic birth, a child’s skull and brain may sustain an injury if the head becomes stuck in the birth canal or if forceps are used with too much force.

In addition, asphyxiation can deprive the brain of oxygen and is often caused by complications during birth. Nearly half of all instances of brain damage acquired during childbirth are caused by asphyxiation.

In some cases, brain damage that occurs during birth is a preventable accident resulting from a medical professional’s error or negligence.

For example, maternal preeclampsia (characterized by high blood pressure and high protein levels) is a common condition during pregnancy that can result in newborn brain damage.

Symptoms of Brain Damage in Newborns

Whether it is caused by birth trauma, complications during pregnancy, or a genetic condition – the signs of brain damage in newborns are as follows:

Diagnosis of Brain Damage in Newborns

The first line of testing for a suspected case of brain damage is the use of imaging such as CT scans and MRIs. A medical history in conjunction with a physical exam and a thorough review of symptoms can also be enough to diagnose a case of brain damage.

Treatment of Brain Damage in Newborns

If asphyxiation occurred during birth, a treatment known as hypothermic treatment can help reverse some of the damage caused by oxygen deprivation. However, this treatment must be undertaken shortly after the damage was sustained.

In most cases, treatment of brain damage in newborns consists of symptom management.

While your child may not ever be able to fully recover from the brain damage they were born with or sustained at birth, there is still much that parents and caregivers can do to lessen the impacts of cognitive impairment and developmental delays in their children.

For example, educational interventions, physical therapy, occupational therapy, and speech therapy can all help a child with cognitive challenges or developmental delays.

If your baby has been affected by brain damage, our friendly board-certified pediatricians in Littleton have the knowledge and experience needed to assist your family with your unique healthcare needs. Give us a call today to schedule an appointment.