Peanut allergy is the most common type of food allergies, according to the Food Allergy Network. At most, 1.3 percent of Americans are allergic to peanuts and food products that contain them (e.g. granola bars, peanut butter, some Asian dishes). As in any other allergy case, avoiding peanuts is the most sensible way of preventing an allergy attack. 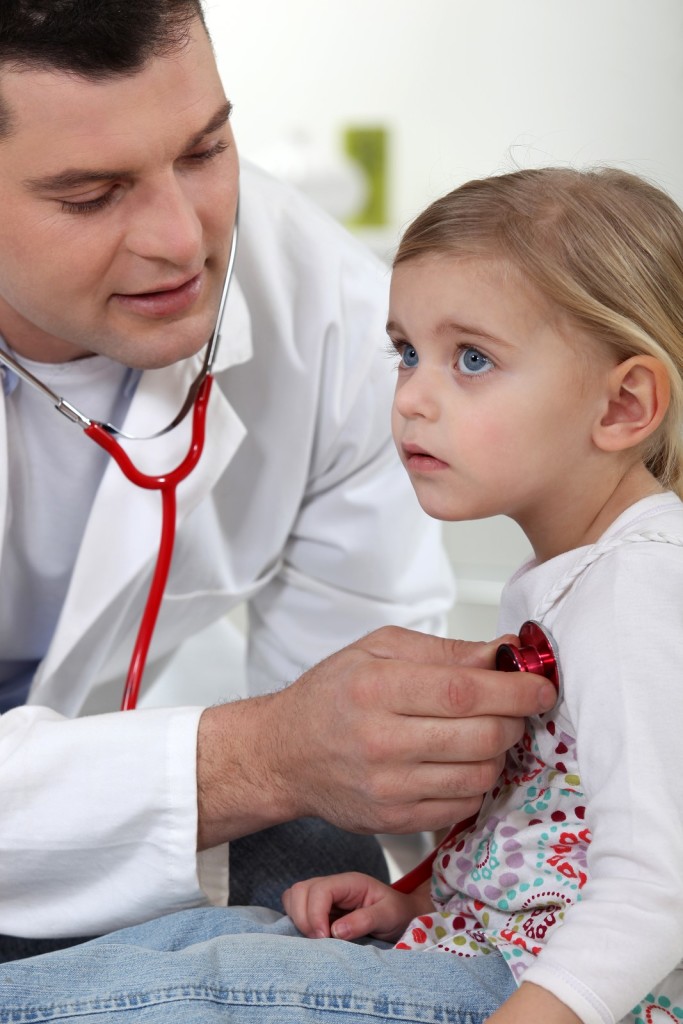 New studies are disproving this age-old advice, however, at least with regard to peanut allergy. An experiment conducted by Kravis Children’s Hospital in New York found that children exposed to peanuts via a “peanut patch,” which contained 50 to 250 mcg of peanut protein, increased their resistance to the protein without any adverse side effects.

Another study looked at peanut allergy resistance by exposing children to the food since before they turned one year old. King’s College London conducted this study on over 600 children, half of whom were given peanuts three times a week. Only 3 percent of those who were exposed eventually developed allergies, compared to the 17 percent of those who were not exposed and developed peanut allergy by the age of five.

Don’t Try This at Home

Despite these eye-opening results, Littleton pediatrics experts highly advise against exposing your allergic children to peanuts for the fact that the studies were conducted under controlled conditions. Until modern medicine can develop a full-time solution to peanut allergy, the Asthma and Allergy Foundation of America still recommends no exposure to the allergen at all.

One way to avoid consuming peanuts by accident is to check the label on food items. Under the Food Allergen Labeling and Consumer Protection Act (FALCPA) of 2006, food manufacturers are required to indicate the presence of food allergens on their labels. If you want to avoid peanuts, look for the tag “Contains Peanuts” in food products. Remember that anaphylactic shock can be triggered by peanut allergies and can be dangerous.

A reliable Littleton pediatrician like one from Focus on Kids Pediatrics is prepared to deal with allergies, before and after they’ve kicked in. Under the Guidelines for the Diagnosis and Management of Food Allergy in the United States, pediatricians can administer epinephrine to mitigate allergic reactions. For more complex cases, they may refer patients to an allergist.

To help detect an allergy, pediatricians may monitor and evaluate a child’s diet. Sometimes, the food that you think caused your child’s allergic reactions may not be the culprit at all. It’s possible for dishes to get cross-contaminated during the preparation process, even if they don’t contain the specific allergen. Don’t leave allergies to chance; visit a pediatrician to get a diagnosis for your child, and a prevention and treatment plan.