Did you know that ear infections among children costs the U.S. health care system approximately $3 billion every year? That’s the staggering finding of a study by researchers from the University of California. The disease is so common that millions of Americans have it one or more times, especially during their childhood. The billions that ear infections cost can be attributed to doctor’s visits, diagnostic tests, and some medications. 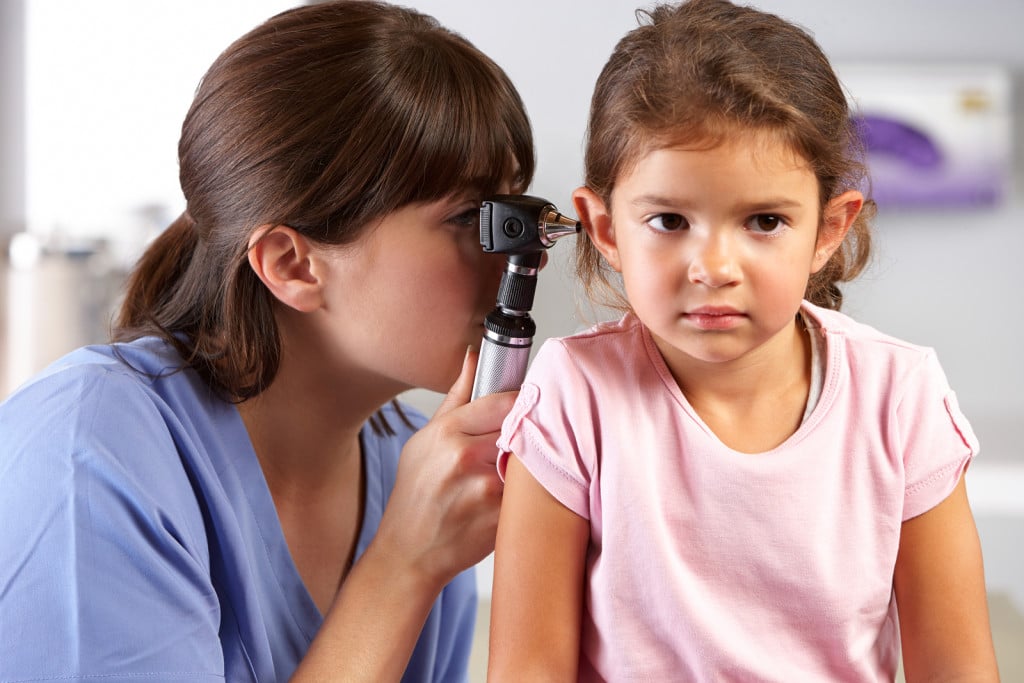 Although it is a frequently occurring condition, ear infection still has many aspects that can be confusing or misleading. For instance, you may not be too familiar with middle ear infections or otitis media and its difference from other kinds of ear infections. This can make you extremely worried about your child or make it unclear what you should do when you suspect that your child might be suffering from it. To ease some of your concerns, here are the top things to know about middle ear infections, which are commonly treated at a Littleton pediatrics clinic:

It’s common in young kids, and it’s not unusual to have multiple ear infections during childhood.

Children around the age of 2 to 4 are mostly prone to middle ear infection because of a little part of human anatomy known as Eustachian tubes. These canals connect the middle ear to the back of the throat and are shorter and more awkwardly positioned at a young age, which allows bacterial or viral infections to travel easier from the nose and throat. Since kids get respiratory infections and common colds easily because of their immature immune system, it’s not surprising that ear infections frequently follow after such illnesses.

It’s always characterized by pain, but it can also present with other symptoms.

Earaches are the hallmark of the infection. If the child is too young to verbalize his discomfort, he will show signs like fussiness or irritability and tugging of the affected ear(s). Fever, minor hearing loss, and fluid draining from the ears can also be observed.

A pediatrician in Littleton, such as the doctors of Focus on Kids Pediatrics, can assess your child’s condition and identify what kind of ear infection he/she has. Then, the doctor will prescribe the appropriate treatment, advise you on how to continue managing the condition at home, what to remember during recovery, and how to prevent the infection or another infection from happening again.

You may have to keep the child at home until his fever goes away, apply ear drops, and prevent him from scratching his ears. There are also some vaccines that can be given to the child to ward off the bacteria or viruses that commonly cause respiratory infections and consequently, ear infections.